CHLORINE BLEACH IS INEFFECTIVE IN KILLING MOLD FOR THESE REASONS

The object to killing mold is to kill its “roots”. Mold remediation involves the need to disinfect wood and wood-based building materials, all of 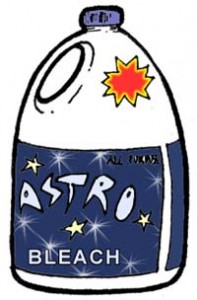 which are porous materials. Thus, chlorine bleach should not be used in mold remediation as confirmed by OSHA’s Mold Remediation/ Clean Up Methods guidelines. The use of bleach as a mold disinfectant is best left to kitchen and bathroom countertops, tubs and shower glass, etc. ……. 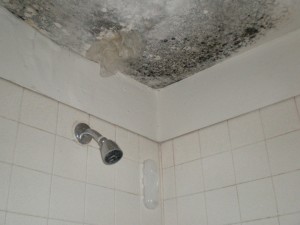 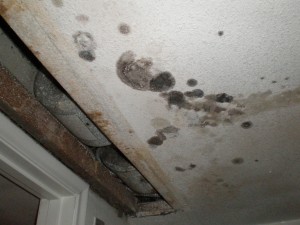